INFORMATION ABOUT THE COMPANY:

The establisher of the company – Janusz Tadeusiak 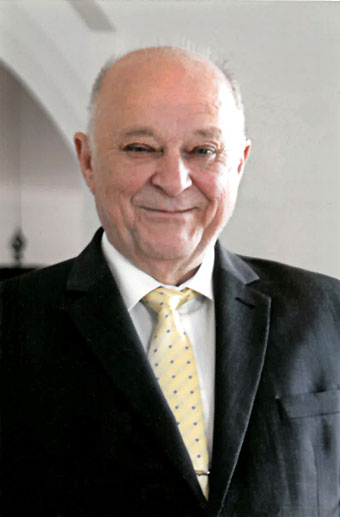 “Minds are like parachutes-they work the best when are open”. The relevance of this sentence, the favourite by Janusz Tadeusiak, was confirmed on several occasions during more than 50 years of his career in the gas industry and 40 years of running his own business. 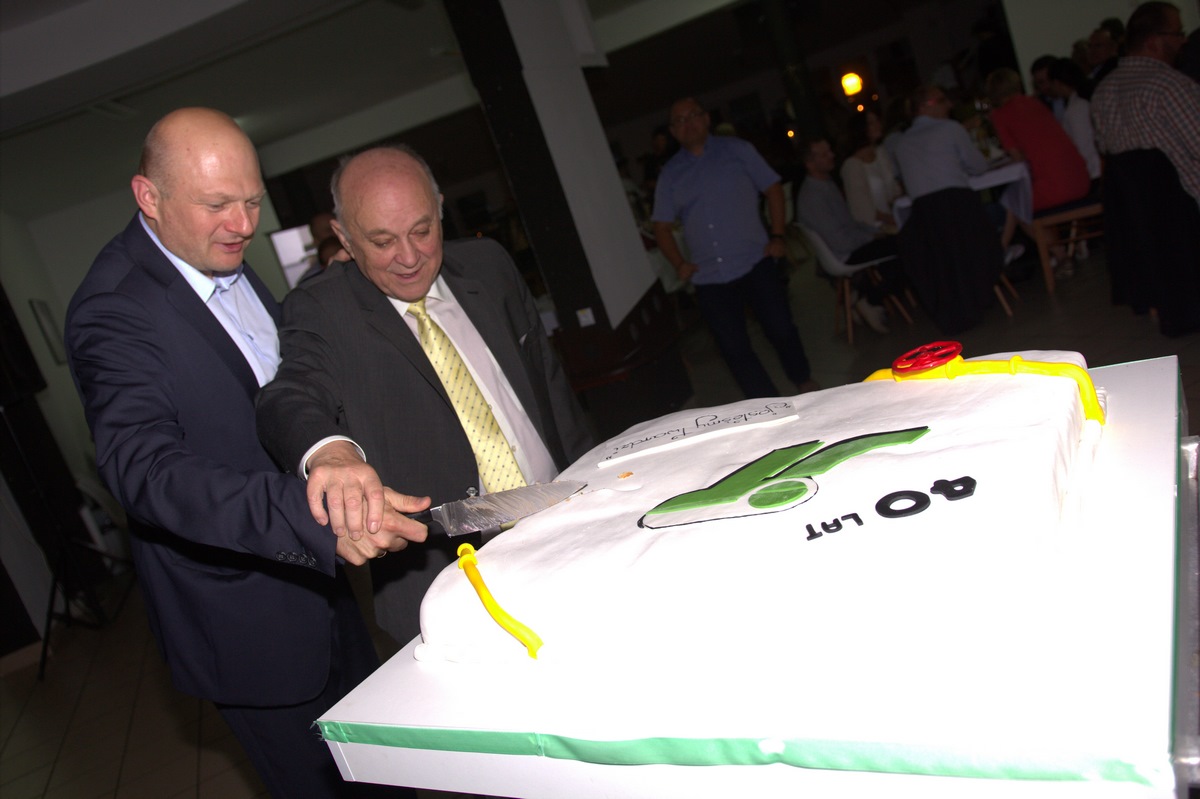 For the good start

It all started half a century ago, on April 1 1960, the new graduate of the Warsaw University of Technology, with a degree in master of science in health-building, started work at the Warsaw gas plant. The first three years were spent in the main power department, and then, in the investment department at the supervisor position, at a time when major projects were implemented, he was able to acquire experience. In those days, he supervised over the construction of the distribution plant of natural gas in the Warsaw gas plant and the gas compression station in Rembelszczyzna. As the supervision inspector, he participated in execution of one of the key Warsaw investments – the construction of Łazienkowska Route, where he supervised over the construction of the average pressure pipeline, overhead under the bridge. In accordance with the standards, at least ten percent of the welds had to be checked on such a gas pipeline, but Janusz Tadeusiak decided to check 100% welds. When in September 1975, the bridge on Łazienkowska Route caught a fire, i.e. provided for use a little more than a year before the communication artery, the most important (in addition to the central railway station) construction project in Warsaw of the 1970s, the investigation into this matter covered all the elements of the construction, including the gas pipeline. It turned out that the design of the bridge was seriously damaged, but the gas pipeline was not destroyed, not a single weld released.

In 1975, Janusz Tadeusiak started his business. Business starting, in those days, in such industry as gas, was a decision taken only by a few people. The players in this sector did every effort to exclude the “private owner” from the list of the contractors, so the orders, materials for construction, but first and foremost, supply of the equipment was not easy to obtained. I had a lot of heavy construction equipment distinguished my company among the competitors from the beginning, mentioned Janusz Tadeusiak in “Przegląd Gazowniczy” no. 1 (25) (March 2010, article by Adam Cymer) – It allowed me to take up difficult tasks. Such a strategy has been executed till these days, applying the latest techniques and technologies. I still hold the competitive position, with not only experience, but also the most modern specialised equipment. In January 1975, Tadeusiak was alone, he had only potential workers “on demand”. Today, the company employs 150 people, and he was awarded with the Silver Medal of the Gas Commerce Chamber during the II Congress of the Polish Gas Industry in Wisła in 2010. The landmark period for the company’s activity was the construction of the first high pressure gas pipelines at the order of the Warsaw Gas Plant, inter alia, pipelines of Mory-Błonie DN 500 and DN 200/300 Grójec-Góra Kalwaria. The company began to be associated with execution of difficult tasks that could not be executed by anyone. It specialised in the works on the swampy areas and the works in cities, in places with a large density of the underground infrastructure.

The story of Janusz Tadeusiak proves that anyone can operate in a changing and dynamic environment. During the period of his activities, the institutional, social and economic changes occurred.

„I started with nothing in hard times-he said-and today we successfully operate on the elite gas and fuel industries, we construct large objects, we participate in execution of major projects, changing completely the Polish road infrastructure. (…)  [now] I have a little more time for my old passions and new joys”.

Many still remember the roar of the engine of BSA Gold Star 500 motocross on the area of the gas plant at Kasprzaka Street in Warsaw; Janusz Tadeusiak was repeatedly the Polish Vice-Champion in Motocross. His another passion involved shooting and collecting shotguns-pistols and revolvers. 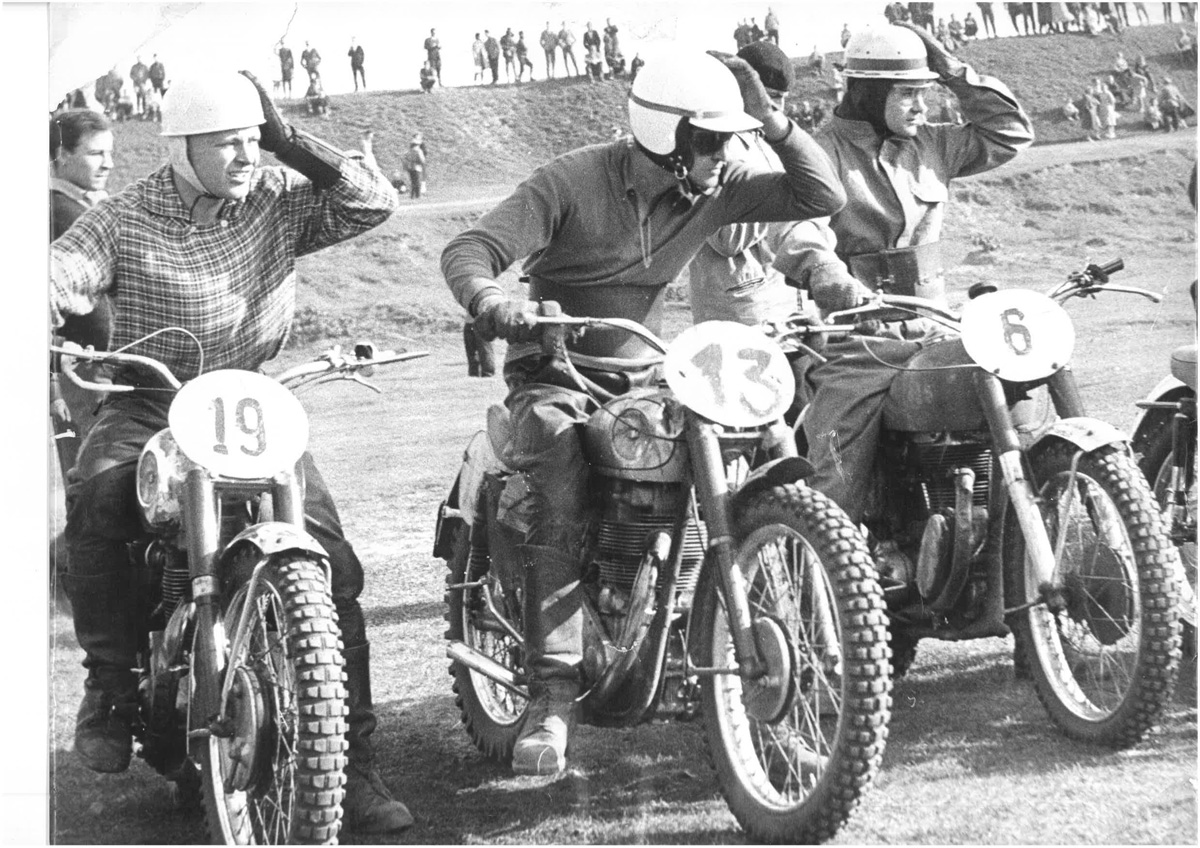 The founder of the company Janusz Tadeusiak-player of Legia Warszawa (number 19) in the 1960s.

Despite his age and health problems, the Senior Chairman, such he was called by the employees in recent years, he participated in the life of His Company till the last months. We appeared at work smiling, always eager to joke in order to, after drinking the usual coffee, tea and a bowl of dates, go on a tour of the office and talk about the current tasks.

The life of Janusz Tadeusiak is for us a fascinating example of connection of the theoretical and practical expertise, the professional work with implementation of own passions, running own business with a commitment to the family life. Regardless of his position and professional achievements, he was simply a good man; he did not deny help when it was needed.

We are proud that we had the chance to meet him on our way.